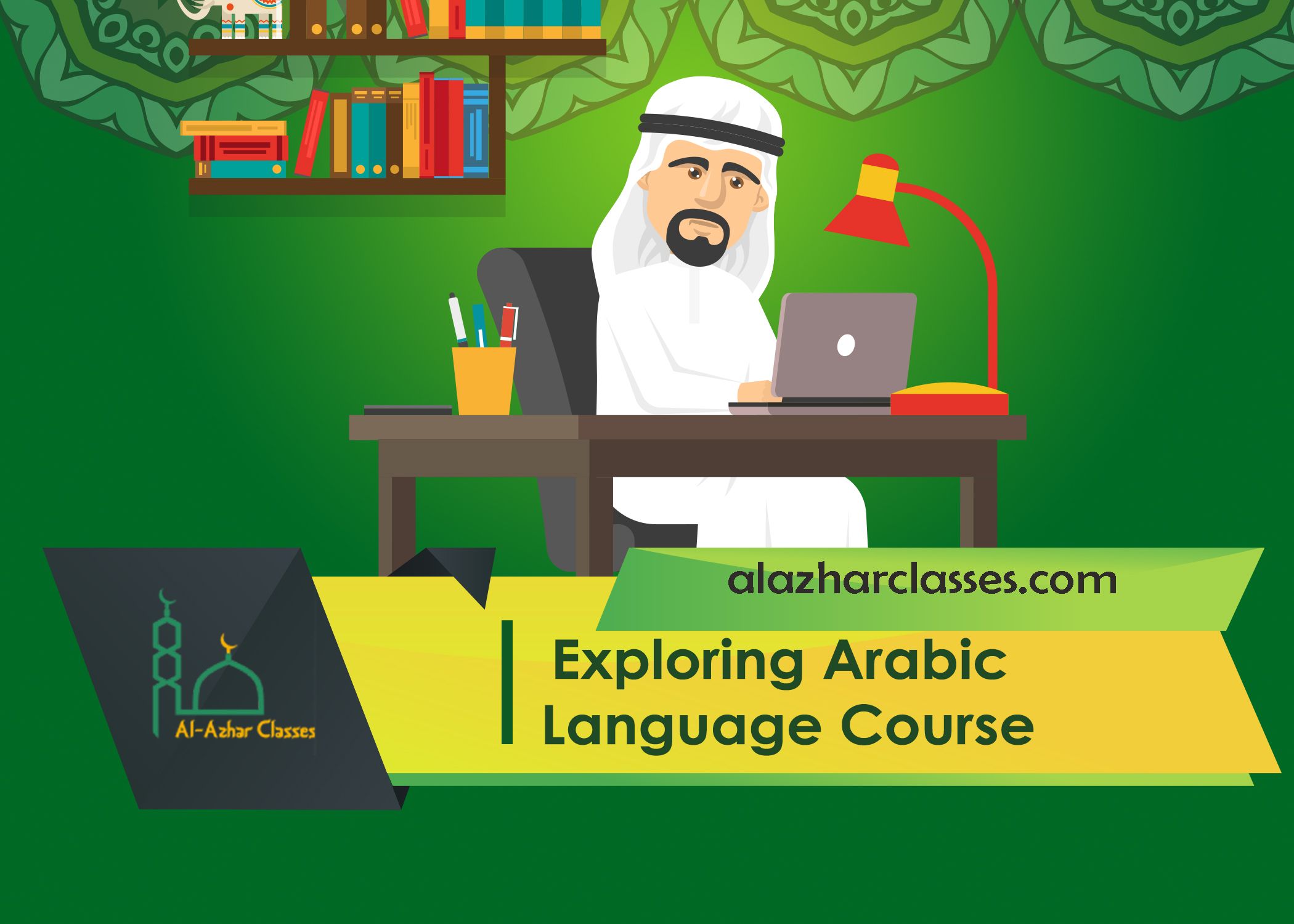 People think learning Arabic is the most challenging task to do and it is only suitable for the people belonging to the Muslim community. The Arabic language courses are offered to make this concept wrong and to make learning exciting and more accessible. Learning a new language comes with the benefit for the career and the economy a whole. Many students are studying a different language such as French, Spanish but learning a different language especially the Arabic language will make you stand out from the competition.

Learning the Arabic language might be tough at first, but once you understand the language, it becomes easy to master it. The course is most suitable for the beginners. It starts with the introduction level and then it proceeds to an advanced level. It also gives an opportunity to learn not only the language but also the rich culture and heritage of the people and the country. Arabic is spoken in North Africa and the Middle East.

Due to the lack of Arabic speaker, it becomes a basic course for the US government. By taking the Arabic language course, you can add skill to your resume. The course is offered both for the beginners an also for those people who have some knowledge about Arabic language and want to brush up the skills and techniques and to rectify the mistakes so that they can communicate with the native people fluently.

Taking the Arabic learning course will help you to be fluent in speaking, writing and reading Arabic. The course is for three years, and it includes six months semester. No registration fee or admission fees is required only the person have to pay the reasonable monthly fee. It helps to communicate with the people in abroad better. The certificate is also provided on successful completion of the course. The students must have the ability to read and write and must pass 10+2 level or any equivalent examination from the recognized institution.

There are also different levels of course. The students have to select the suitable concentration of the sequence according to the preference. The institution can also help the students in choosing the best level of the course ideal for them. The best faculties are hired by these institutions so that they can make each better.

The pattern of Arabic learning course is different in different countries. There are three types of course which are mainly offered and according to that the candidate has to choose.

●    Modern Standard Arabic- it is the formal language mostly spoken by the educated person. This language is often used in news channels, television shows, newspaper, books, and magazines, and business dealings.

●    Classical dialect- it is the language of the Quran, and it is mostly used in Mecca which is now known as Saudi Arabia. So if you are residing in Saudi Arabia or if you have professional dealings with the country you can go for standard dialect.

So these are the three types which are mostly offered. The course also provides both soft copy and hard copy to the student through emails or its official websites.

Who can take up this course?

The person who has passed 10+2 level or anyone who has an Arabic learning background and want to brush up the grammar and skills can take up this course. It helps to rectify the mistakes that are often made while speaking, writing and reading Arabic. Many institutions also offer the course to the person who has no formal education. It is universally open to all, and it is most suitable for the beginners because the course starts with the basics and then proceeds to the advanced level.

The parents who want their children to learn the Arabic language so that later they can take this as a career can also register the name of their children for the course. Special care and attention are given by the teachers to the students so that they can learn the language without any difficulty and can master it.

Any recognized institution offers the course at a little monthly fee which can be paid every month or in installment. The course helps to learn the following:

●    As the course proceeds, it starts teaching the advanced level.

●    It helps to learn how to read, write and pronounce the Arabic letters and words.

●    It helps to understand the different Arabic sounds.

●    It helps to determine the alphabets related to Arabic.

●    It helps to make the grammar of the Arabic language strong.

●    It helps to strengthen the skill of writing sentences in Arabic by using the letters correctly without any mistakes.

●    It helps to learn the preposition, article, conjunction, prefixes and suffixes, verb, etc. of the Arabic language properly.

●    It also offers smart classes to the students.

●    It helps to make the words from the alphabets.

●    It helps to adopt the Arabic language dialect properly.

Significance of the course

The primary significance of Arabic language learning course is as follows –

●    The person can learn about the culture of the country.

●    Learning the Arabic language can open many job options in different countries.

●    Many organizations want Arabic speakers than other language speakers, so it will make you stand out from another applicant.

●    Learning the Arabic language will help to read the lines of Quran and understand Islam better.

●    It helps to rectify the grammatical errors which are often made by the person while reading, writing and speaking.