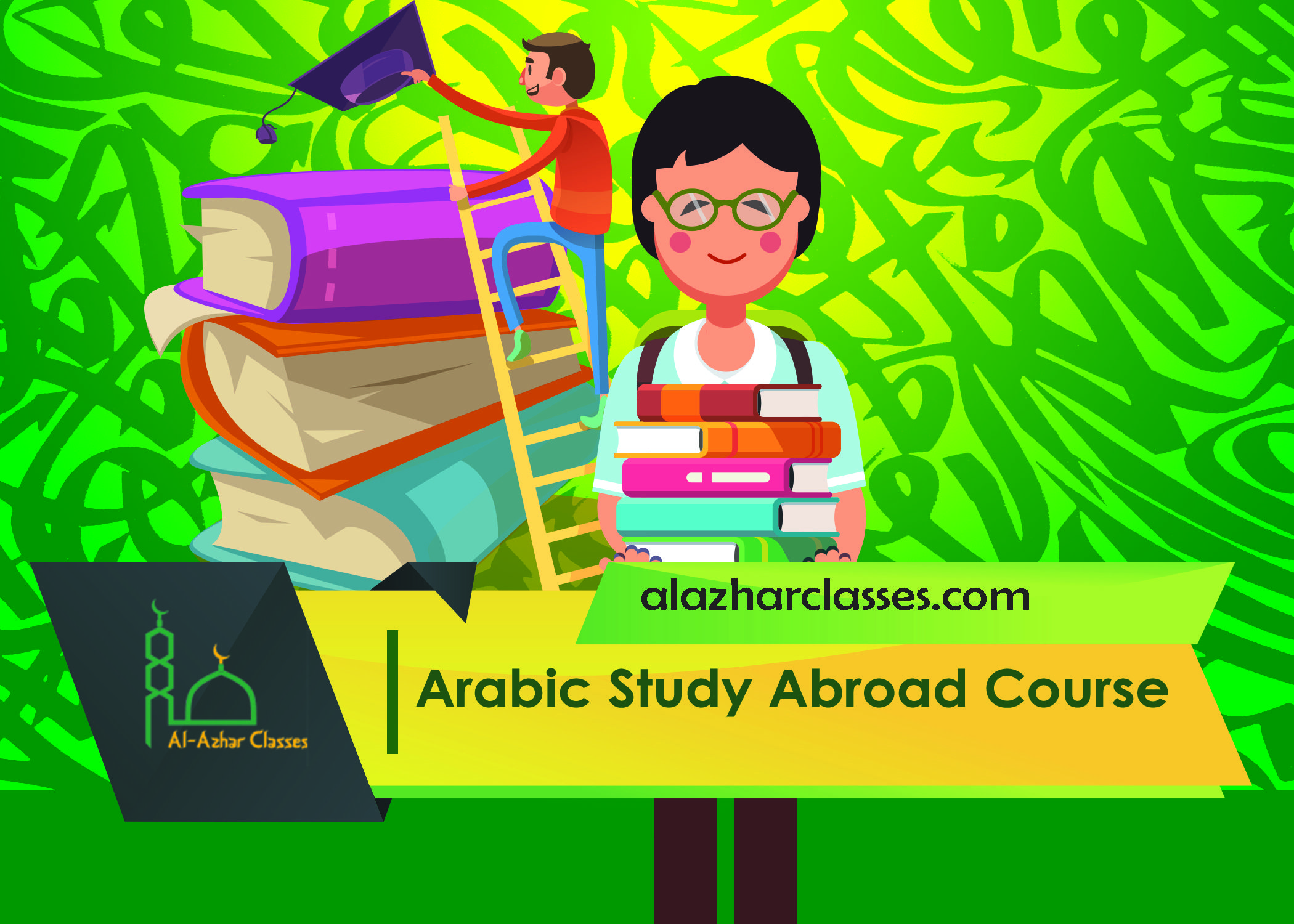 Arabic is a widely spoken language around the world, and its demand is continuously increasing with each passing days. There are about 26 different countries that have Arabic as their official language and even the United Nations have declared Arabic as one of their official languages. Learning Arabic can help you in many ways, you would be able to increase your business base in all the Arabic speaking countries with ease, and we all know that the Middle East is one of the best choices of the world to do trade and business. Learning Arabic would also help you to recite and memorize the holy book of Quran.

The perfect Islamic holy book should always be described with efficiency and learning Quran with Tajweed would help you to do that. But before you can do it, it would be an added advantage for you if you were familiar with the technicalities of the Arabic language. It is one of the highly technical languages of the world and involves a lot of rules when it comes to grammar and learning the language with accuracy.

Also, there is a massive demand for the Arabic speaking people in recent times, and you would get a lot of job options if you know the language thoroughly. You might get a lot of options when you try to search for institutes around you that offer courses in Arabic languages, but studying them in the countries where the official language is Arabic would surely be much greater help for you.

●    It is estimated that more than 300 million people around the world speak Arabic and it is also the 5th most commonly spoken languages around the globe.

●    The most important thing about Arabic is that the language has a high demand and much lesser supply in the Western World. So if you are planning your career in Western countries, then learning good Arabic would help you to get a good job quickly as the competition is very less for this particular language. You would be able to find a great career path in sectors like education, finance, banking, intelligence and much more. As per an estimate, it is only 1% of the FBI agents are aware of the Arabic language, and the number includes those people who are aware of few words only.

●    If you reside in the US, then learning Arabic would also give you financial benefits as the US government is giving much importance to the language and the National Strategic Language Initiative, to promote and support the language is providing the initiative to all the people who are learning it.

●    Also, the Arabic speaking nations are one of the fastest growing countries when it comes to trade. The populations of the concerned countries are growing at a rapid rate, and to support the needs of the people, the import and export businesses of the country are also increasing which provides an excellent option for improving your businesses in all of these countries.

There are many varieties of courses when it comes to individuals who are seeking assistance in mastering the language. The grammar structure and the variations of the alphabet make Arabic a much strong language, and if you are not committed to learning it, you will face considerable problems to get acquainted even with the necessary properties. Most of the programs abroad accept only those people who have some previous knowledge regarding the language, as this would depict their sincerity towards learning the language. There are many available assortments of programs for learning the Arabic language abroad.

You would get a University degree on successful completion of the program. You can choose between completing the program either during the semester with some other courses or can opt for an intensive language course in the summer or winter term. You would find many American style universities in Arabic speaking countries like Egypt, which would be ready to collaborate with your home university so that you can get all the needed academic credits. But choose the country wisely in which you want to learn the course if you are serious about learning the language fluently.

Also, one must note that there are multiple forms of Arabic spoken, which would vary with the country of your choice and it all depends on the preference that you have. The price of the program mainly depends on the country of your choice, the duration of your stay and the university with which the institute is affiliated. Studying Arabic in Abroad would not only give you the confidence to opt for a job that involves the language but would also give you a valuable certificate which can be used to put forward your capabilities.

Even though 26 countries have Arabic as their official language but when it comes to studying abroad, only a few countries make it to the list of the students who seriously want to master the language. The prime locations for learning Arabic include Egypt, Morocco, Lebanon, and Dubai mainly because they are much more liberal and stable compared to all of the other countries in the Middle East. Along with that, these four countries also have many exchange programs, courses, homestays and tutoring which are much more flexible to all the students. Currently, Morocco and Dubai are the most famous choices of the students who want to learn Arabic.

Who can take this course?

The study abroad program and Arabic language program are mainly awarded to some selective students. The students need to be serious about the program and should be committed thoroughly to gain fluency. If your university is sending you to learn the program then several criteria are decided before they would finally select you like your academic performances, other activities, etc., and in case you are applying individually, then you might need to give some entrance test or have some prior experience about the language.