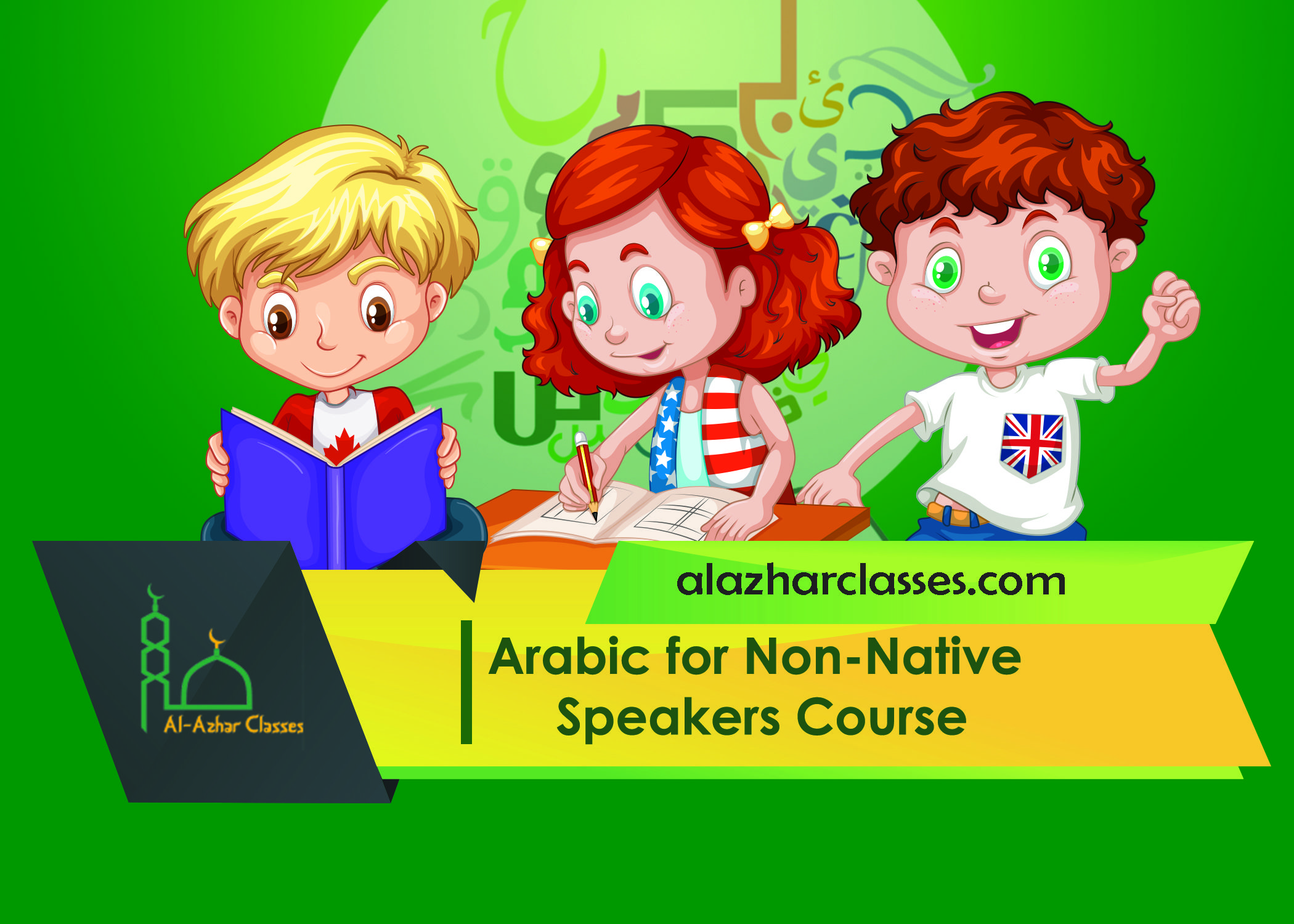 The Arabic language sounds different than other languages. It includes three short and long vowels altogether which is always started with a single consonant. In the case of long vowels, they are followed by more than one consonant. The Arabic language has two parts, the first part consist of the root which has three consonants, and it gives a meaning to the word and on the other hand, the second part is the pattern which has vowels, and it provides a grammatical sense to the word.

It also consists of a prefix and suffix and consist of preposition, pronoun, verbs, and articles. It also has tenses where the perfect tense is used for a past time by adding suffixes, and the imperfect tense is used for a future time, number and gender by adding prefixes as well as suffixes. Many institutions are offering Arabic learning courses for non-native speakers who want to learn Arabic with great interest.

The course starts with the introduction of Arabic alphabets to the non-native students and then it also teaches the different skills of the language as the course proceeds. The course is also offered online in the institution website in case the student is not residing in that country or example of working students.

Who can take up the course?

Anyone can take up the course that has passed 10+2 level or any equivalent examination from any recognized institution. Many think that Arabic is only for people belonging to the Muslim community, but nowadays it is offered universally to everyone. A person can also learn Arabic with no formal education even through online videos and articles on different websites. The language may be difficult for the students at first, but later it will be fluent once the students master in writing reading, pronunciation, and alphabets. Teachers are allotted to the students so that the students can understand the language without any difficulty. Arabic language learning will also help to understand the lines in the Quran.

Children can also take up this course if their parents are supportive and wants their children to learn the Arabic language. Educated and Professional teachers are available for the children so that special care and attention is provided to each child. The teachers take up innovative ideas, discussions and storytelling sessions so that the students can learn the Arabic language easily. It also helps them to understand the Arabic culture. If you are not residing in the country where the institution is then you can also make your child learn the language through online videos and techniques.

The Arabic learning course for non-native students provides information related to the everyday learning session. It helps the students to learn basic alphabets and number from 1-10 in Arabic. The students are taught to write declarative sentences and also to make necessary and straightforward sentences.

Initially, the course starts with the introduction part where the student is taught how to meet and greet people, how to compliment others, how to make a request, simple replies, how to ask the weather conditions and how to order food in the restaurants. It is the beginner’s level where general etiquettes are taught. It also helps to understand the social life of the people of the Arabic world. It helps the students to read, write and speak the Arabic language fluently. No registration fee or admission fee is required for this course. Only a minimum monthly payment is required during the duration of the course.

●    Analytical Method- In this method the students are taught basic sentences through which they can learn the structure of the language, basic alphabets, voice, letters, expressions, words, and vocabulary.

●    Synthetic Method- In this method the students learn.

1. Voices which helps the students to understand and use the correct pronunciation

2. Letters which allows the student to form sentences and words and it also includes images, forms, and diacritics.

3. Words which helps the students to learn the topics and common phrases. It also helps to make meaningful sentences.

Significance of the course

●    The person can learn about the culture of the country.

●    Learning the Arabic language can open many job options and can make the person sophisticated and intelligent.

●    Many organizations want Arabic speakers than other language speakers, so it will make you stand out from another applicant.

●    Learning the Arabic language will help you to read the lines of Quran and understand Islam better.

●    The non-native speaker can travel to the Middle East easily as most of the population there speak Arabic so it will bridge the communication gap. 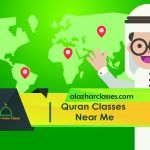